Purchase a certificate online to receive
‍$500 off your pet's procedure.

Thank you! Your submission has been received!
Oops! Something went wrong while submitting the form.
You'll be redirected to the check-out page after submitting your information above.
All certificate purchases are non-refundable.

Spays and Neuters at Brook Farm

The best choice for your pet.

As a pet parent, spaying or neutering your puppy or kitten is an important decision in their early life. We know having a surgery performed on your fur baby can be scary. But our team of highly trained veterinarians can perform this routine surgery using the best safety measures, in a warm, welcoming environment.

Dr. Kanouse, our surgeon, has safely operated on thousands of animals over his 45+ year career.

We run a comprehensive panel of diagnostics to ensure your pet can safely undergo anesthesia. 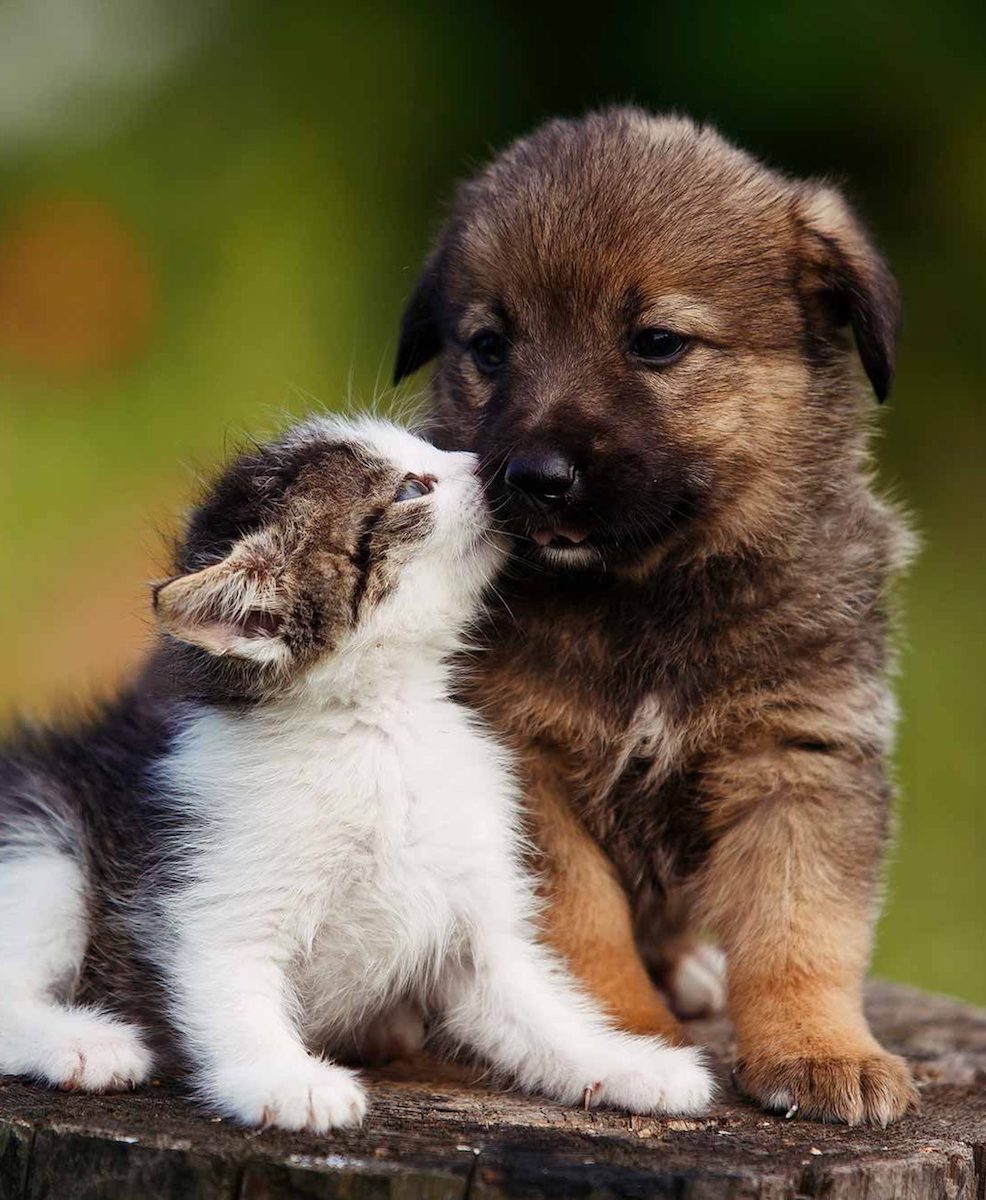 Your pet's safety and comfort is our top priority.

Catheterization and Fluids
Get Started
There are additional fees not covered by the cost of the certificate. Please see above.

Why are there
additional fees?

Our number one goal is to provide optimal care for your pet during this important procedure. Surgery of any kind is a "big deal" which requires that we take every safeguard possible to mitigate the risks inherent with anesthesia.
‍
Without a certificate, you would be responsible for the entire cost of the procedure - nearly $900!  By purchasing a certificate in advance, you're helping us plan for your pet's procedure, which allows us to pass on the savings to you.

From pre-op to post-op, our medical team provides personalized care for your pet. We’ll perform bloodwork to ensure your pet’s internal organs are functioning properly and can safely undergo anesthesia. During your pet’s surgery, we use state-of-the-art, human-grade equipment, and our skilled veterinary team will provide your pet with the highest quality surgical care. 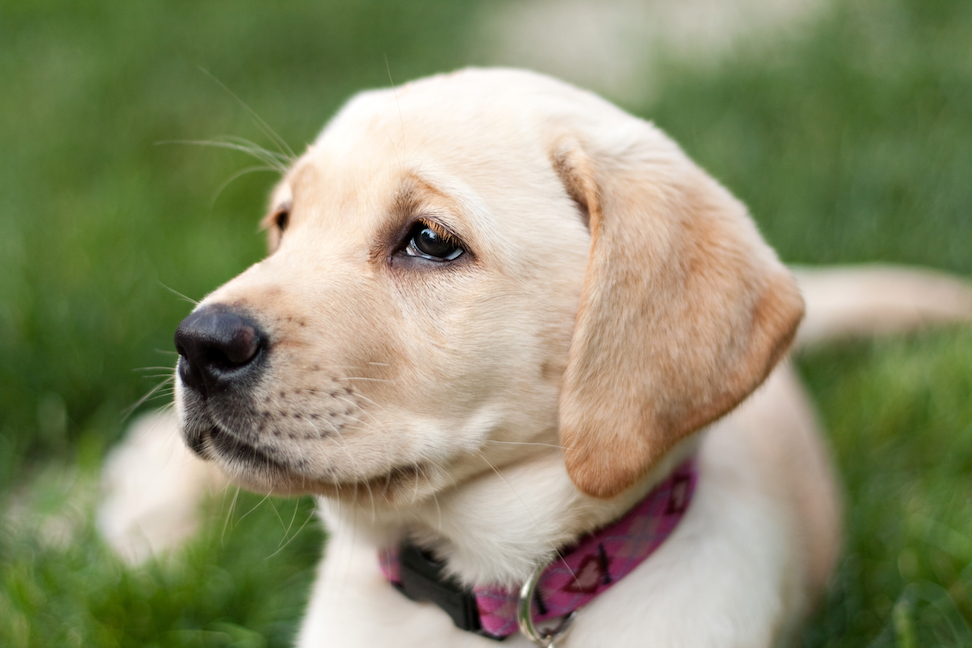 Why spay or neuter?

Neutering for Dogs and Cats

A neuter is a routine surgical procedure done to remove a male dog’s or cat’s testicles, thus making them sterile. Removal of the testicles also results in decreased testosterone, meaning neutering can reduce unwanted behaviors and health issues.

Dogs are capable of breeding as early as six months old, while cats can begin to breed as early as four month. Unneutered pets are more likely to become aggressive, engage in fights, mount furniture and people, mark their territory indoors, and break free from your home in search of a mate.

Neutering your pet will prevent a lot of these undesirable behaviors — especially if done early enough that the behavior doesn’t have time to become a learned habit.

Spaying for Dogs and Cats

A spay is a routine, elective surgery for sterilization for female pets, meaning your pet won’t produce any litters of puppies or kittens. Additionally, spaying affects some of the hormones in your pet’s body, especially related to their reproductive cycle, so spayed pets are often calmer, and less prone to certain health risks.

When a spay is performed, it means the ovaries and the uterus are removed. Removing the uterus alone wouldn’t result in the same health and behavior benefits, so the hormonal influence of the ovaries must be addressed as well.

Early spaying will eliminate heat cycles, reduce bad behavior, and protect against various health problems later in life, such as certain types of cancer or potentially fatal infections in the uterus.

Mark K.
Thank you! Your submission has been received!
Oops! Something went wrong while submitting the form.