When Should I Spay Or Neuter My Pet?

The decision about when to spay or neuter your pet is one you should make with your Brook Farm veterinarian. They are your most up-to-date resource, and their knowledge of your pet’s particular breed and potential disease risk can help you make an informed decision about the appropriate age for your pet’s sterilization.
Veterinary Services 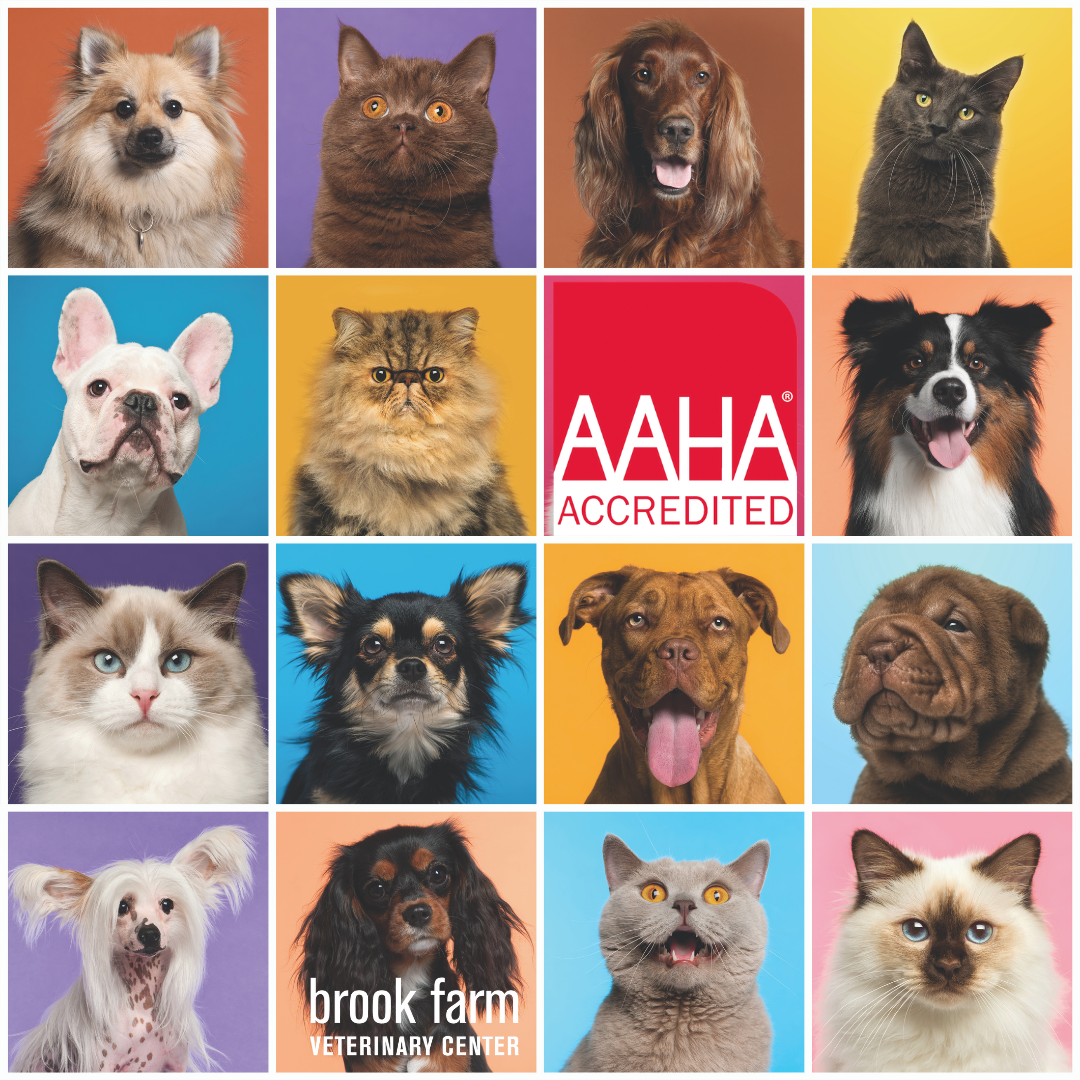 As part of the battle against pet overpopulation, it used to be common practice to spay and neuter young pets as soon as it was safe to do so, and sterilization still is routinely performed on shelter puppies and kittens. When it comes to privately-owned pets in secure homes, here are AAHA’s most recent recommendations.

What are the benefits of spaying or neutering my pet?

Many pet owners think their female pet needs to experience the joy of motherhood at least once or that their male pet will feel less masculine if he’s neutered, but animals simply do not think that way. US pet owners choose not to spay or neuter their pets for a variety of reasons, including:

These concerns might seem valid, but the reasons to spay or neuter far outweigh the risks of not doing so. Older show or breeding pets who are spayed or neutered can avoid various cancers and infections. Many spay-and-neuter clinics are low-cost and anesthesia in veterinary medicine now is on par with human medicine. If you’re still not convinced that spaying or neutering your pet can lead to a happier, healthier, longer life, consider these benefits:

What does research show about spaying and neutering pets?

There is little data concerning the correct age to spay and neuter pets, but emerging research informs AAHA’s guidelines. For example, cancer, orthopedic disease, behavioral problems, endocrine disorders, obesity, and urinary incontinence may be linked to sterilization status and the age at which the procedure is performed. The University of California, Davis, conducted a study on golden retrievers in 2013 that turned the world of veterinary medicine on its head concerning early spaying and neutering. Early sterilization prevented many issues, according to the study, but also appeared to increase the risk of other diseases, such as cranial cruciate ligament rupture, hemangiosarcoma, mast cell tumors, lymphosarcoma, and hip dysplasia. More research is needed, especially with different canine breeds, to help us understand the cause and effect of sterilization and the relationship between spay/neuter status and disease prevalence. More studies on the link between sterilization age and the onset of certain diseases also are needed.

The decision about when to spay or neuter your pet is one you should make with your AAHA-accredited veterinarian. They are your most up-to-date resource, and their knowledge of your pet’s particular breed and potential disease risk can help you make an informed decision about the appropriate age for your pet’s sterilization. 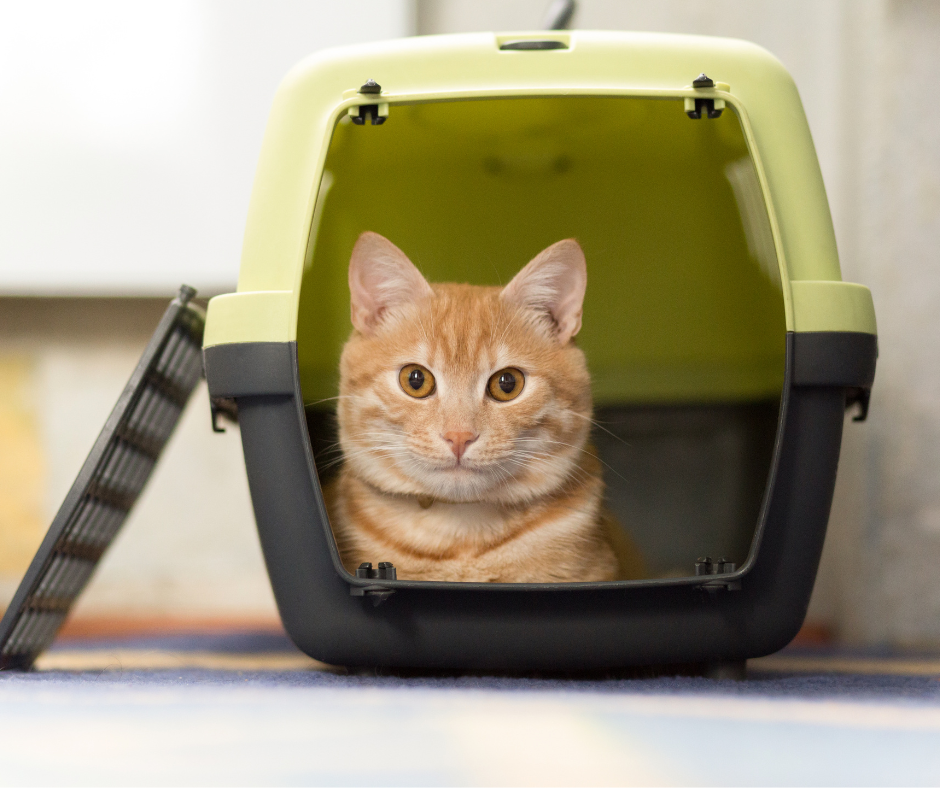 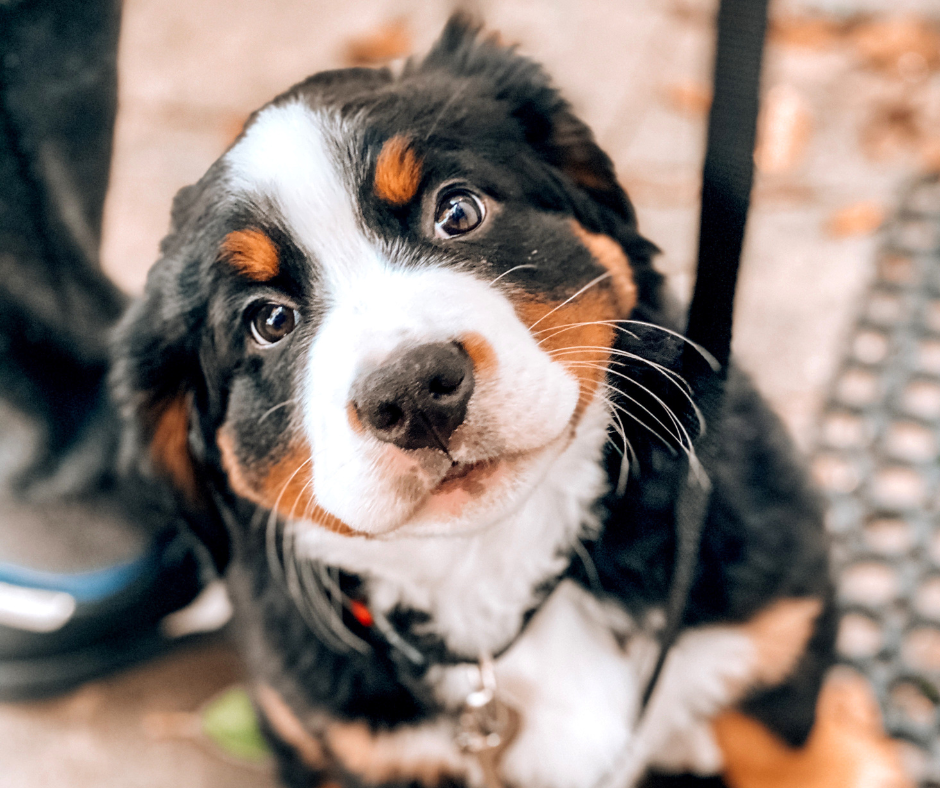 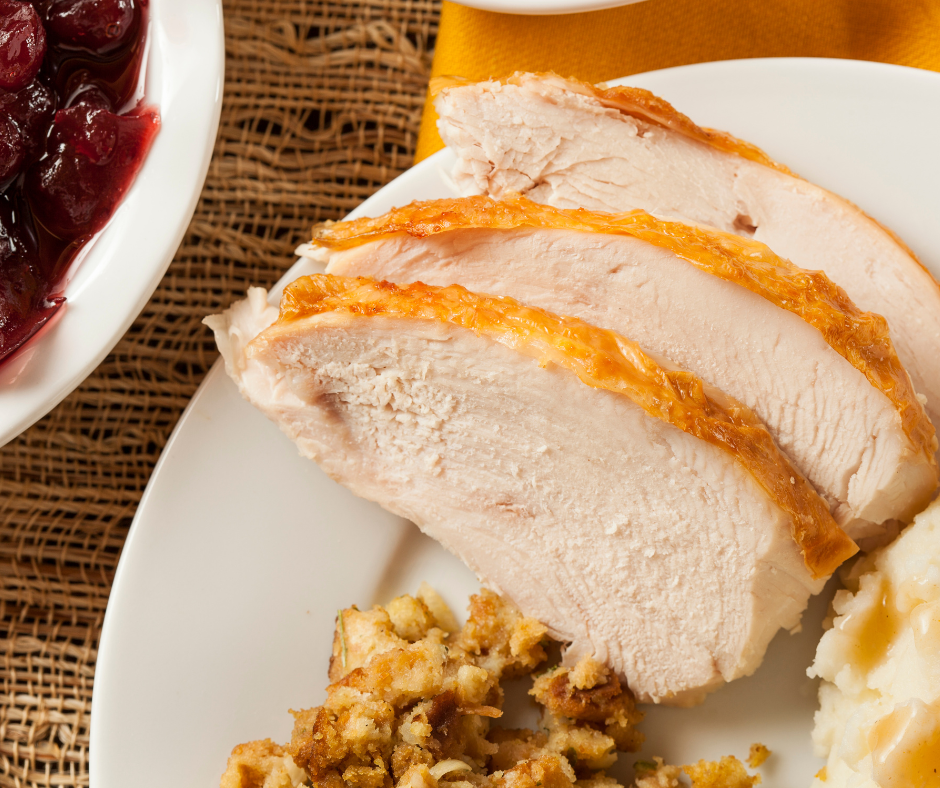 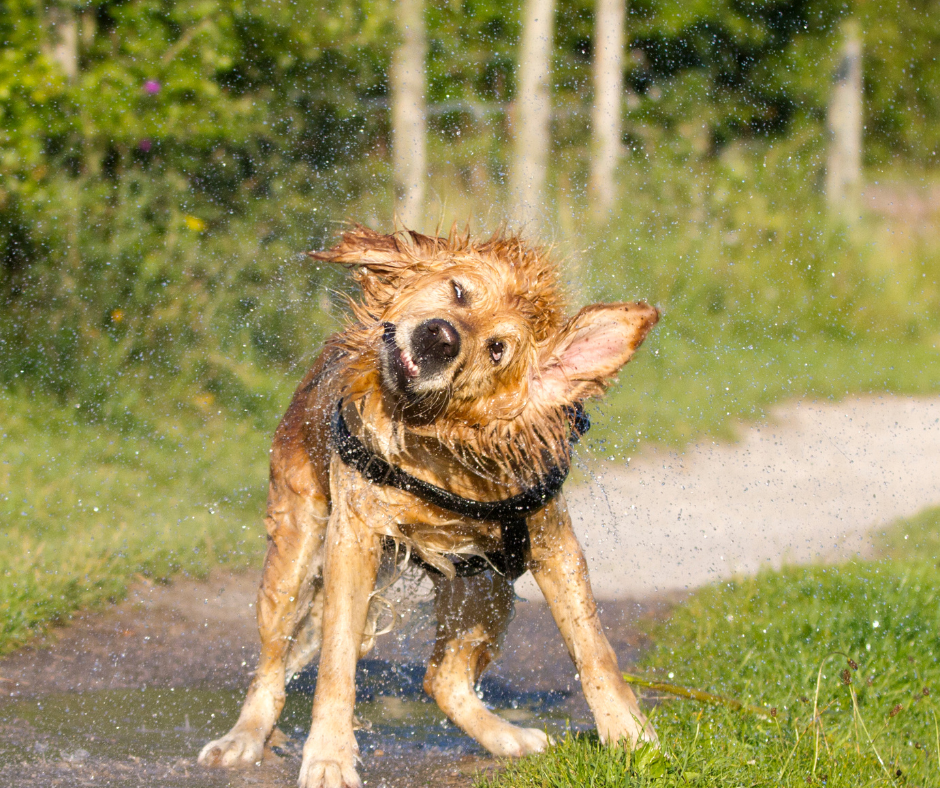