Things To Know About Rabies

Rabies is a fatal disease caused by a virus that attacks the nervous system. It is transmitted via saliva from an infected animal, typically through a bite wound but occasionally through an open cut on the skin or the eyes, ears, or mouth of a person or animal. If your pet gets bitten, please contact us at (845) 878-4833 to consult with a veterinary professional or visit your local emergency vet clinic.
Puppy Care
January 29, 2021 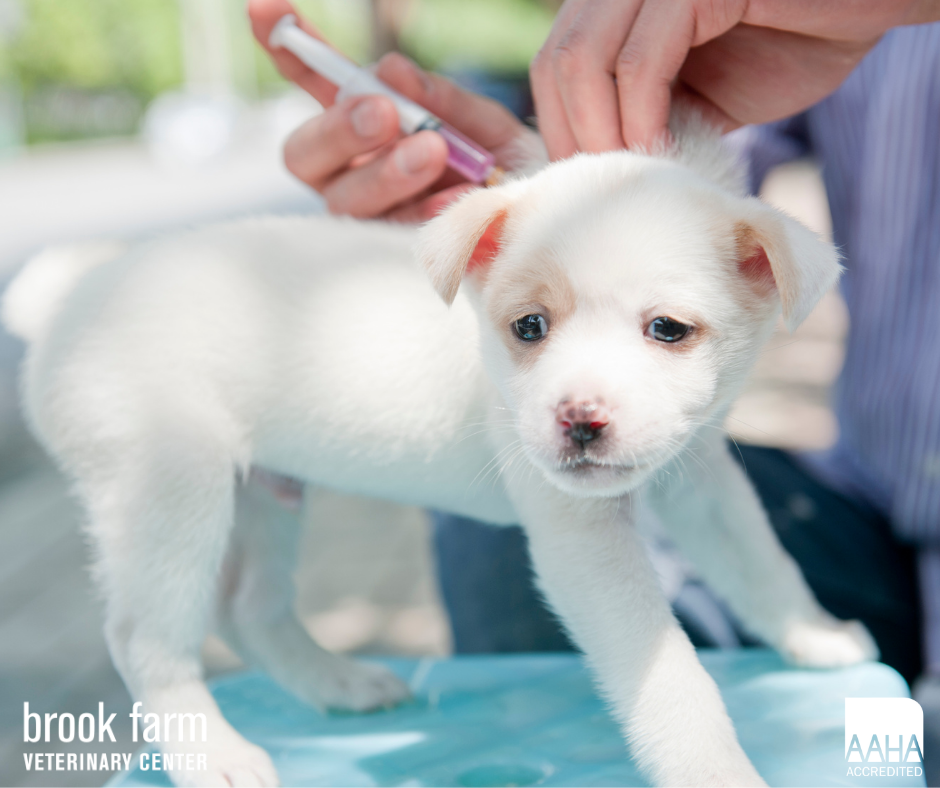 Over the years, we’ve made progress preventing rabies in our furry friends, but we’re not entirely in the clear just yet.

There are still roughly 7,000 cases of animal rabies—mostly in wild animals—reported in the United States each year. Here are some tips from the American Veterinary Medical Association to keep you and your pets safe:

What is rabies and how is it transmitted?

Rabies is a fatal disease caused by a virus that attacks the nervous system. It is transmitted via saliva from an infected animal, typically through a bite wound but occasionally through an open cut on the skin or the eyes, ears, or mouth of a person or animal.

What animals can become infected?

Rabies is only seen in mammals, and most cases occur in wild animals—skunks, raccoons, bats, coyotes, and foxes are the most commonly infected in the wild. In recent years, cats have surpassed dogs as the most common domestic species to be infected with the virus, primarily because some cat owners don’t vaccinate their cats or supervise them if they go outdoors.

What are the signs?

The most common signs in dogs, cats, and ferrets are fearfulness, aggression, excessive drooling, difficulty swallowing, staggering, and seizures. Horses, cattle, sheep, and goats may also display those symptoms in addition to depression, self-mutilation, or hypersensitivity to light. Wild animals may only exhibit unusual behavior (for example, nocturnal animals seen wandering in the daytime).

How can I prevent my pet from getting rabies?

What if my pet gets bitten?

Seek help. Consult with us at (845) 878-4833 or visit the nearest emergency clinic immediately. Always contact animal control if your pet is bitten by a wild or stray animal. Revaccinate and/or quarantine. If your pet is up-to-date on its rabies vaccines, revaccinate immediately and keep the pet under close supervision for 45 days or more, as determined by state law or local ordinance. If your pet is not current on its rabies vaccine or has never been vaccinated, your pet may need to be euthanized or kept under strict quarantine for six months. 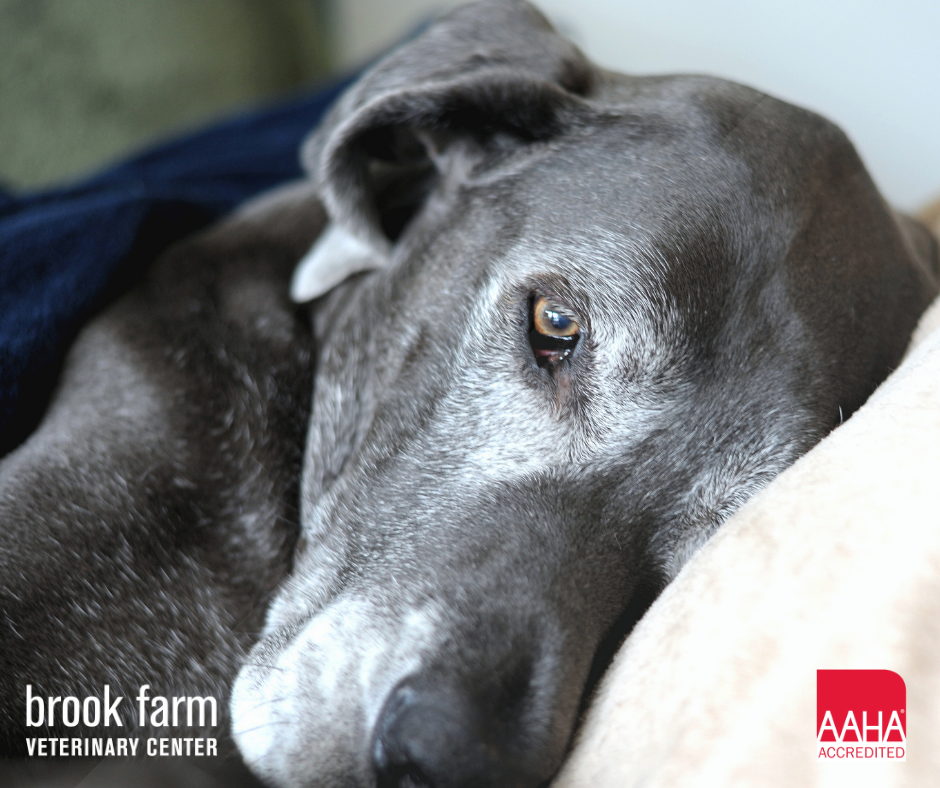 Determining Your Pets Quality of Life 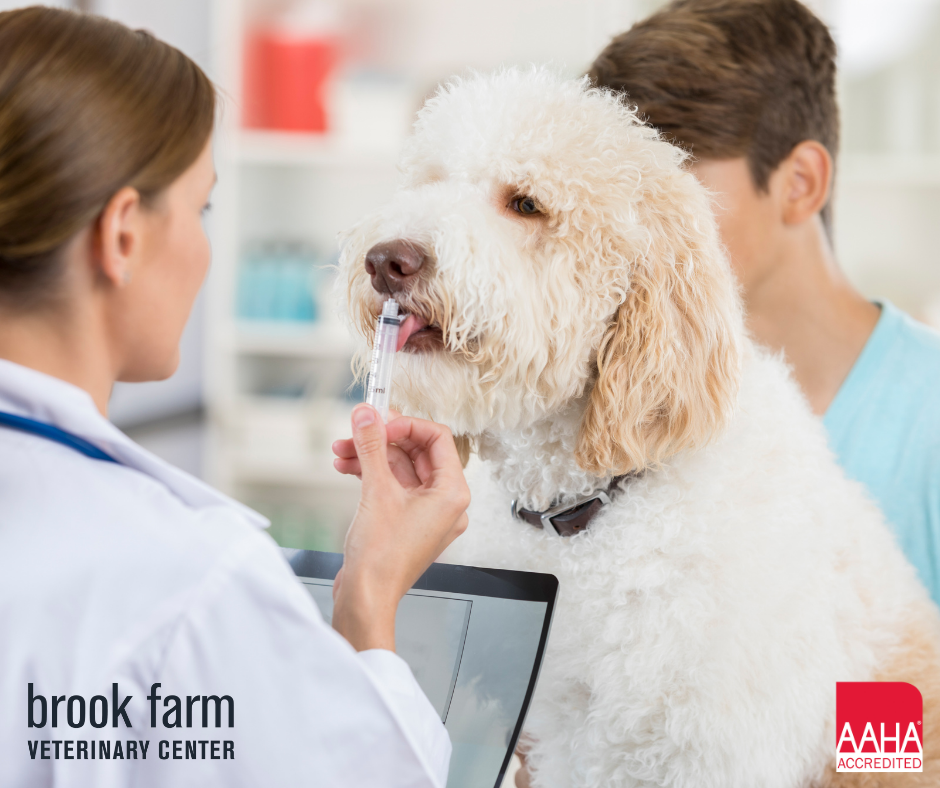 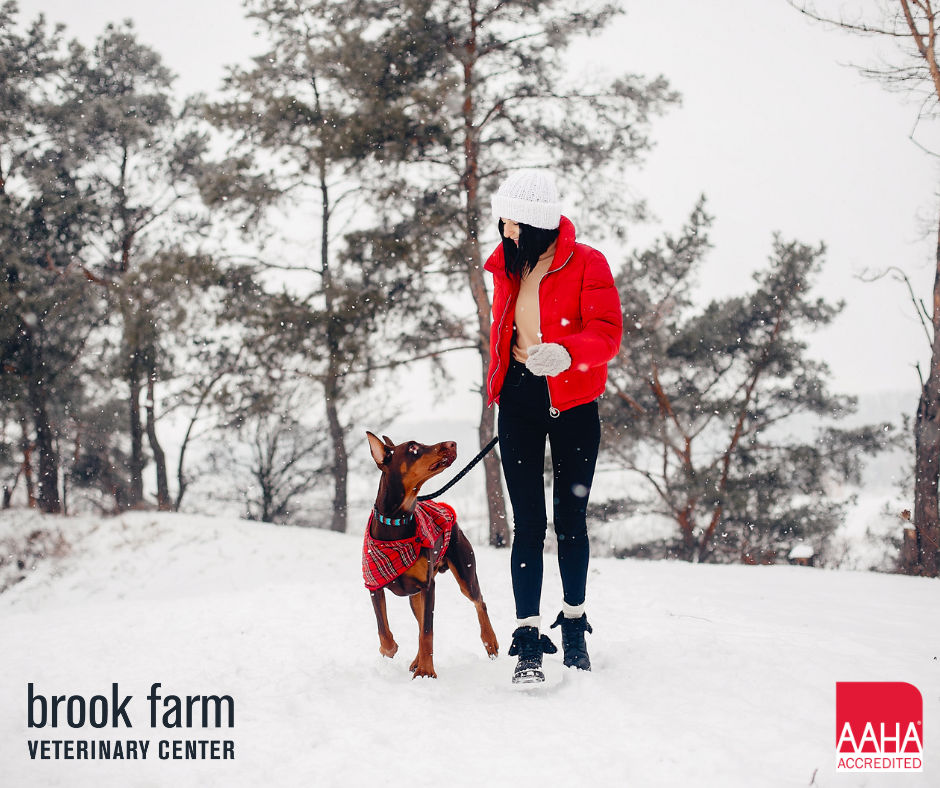 How To Keep Your Pet Safe This Winter 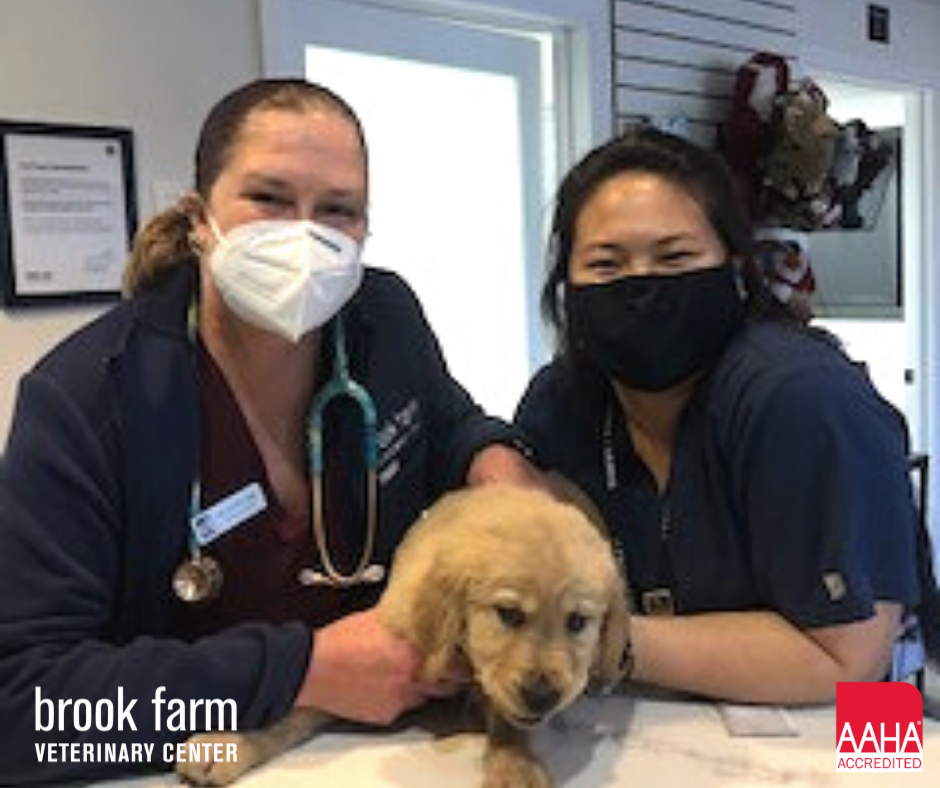 Is your Vet AAHA-Accredited? We are!